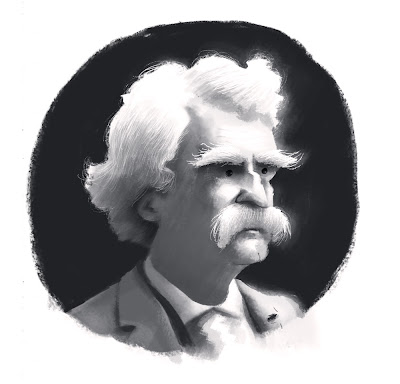 Here's an illustration I did of Mark Twain- one of my favorite authors, and one of my favorite rides at Disneyland, the Mark Twain Riverboat.
Fun fact: A recording on the other ship that sails the Rivers of America, the sailing ship Columbia, explains that they shout "Mark Twain" to let the crewman know that the water is deep enough to sail through. Anyway, enjoy!
Posted by justinpatrickparpan at 3:39 PM 3 comments:

I've been working on and off on this sketch whenever I had some time, but now it's finally done. I was inspired by Terrence Malicks' Days of Heaven poster. 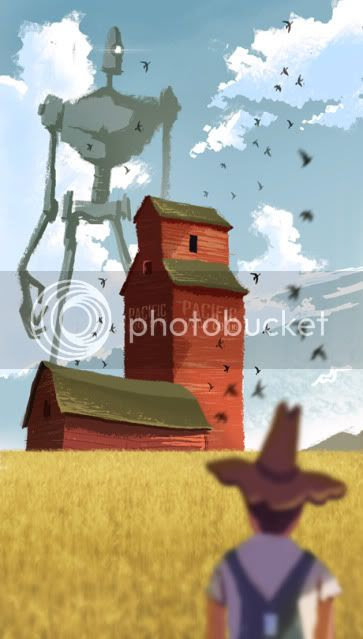 In other news, I'm working on some new pieces for a few shows, including Edward Scissorhands and The Coen Brothers show, along with finishing up some freelance work, so I'm very busy, but in a good way. Hope all of you are doing well, and Happy St. Patrick's Day!
Posted by justinpatrickparpan at 10:35 AM 6 comments:

This post has been a long time coming, but here's my work for the Year in Review short "So Long to Ya, 2010." This was a really awesome short to work on because it was collaborative and we really got to work with our hands a lot. Puppets, sculptures, set building, lots and lots of visual development... I worked on a little bit of everything for this one, which was great. 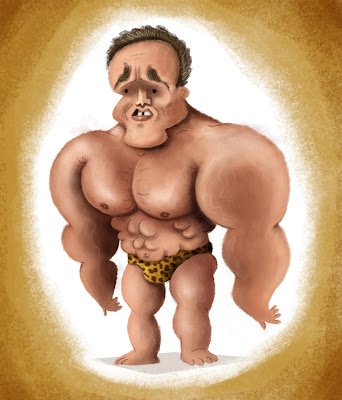 Our former Governator himself- Arnold! 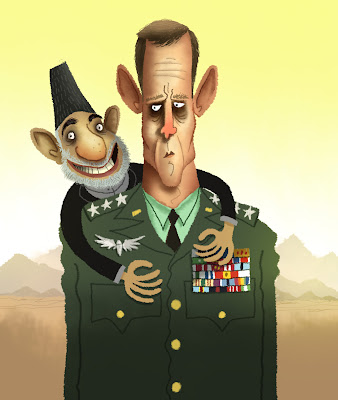 Some sculptures I made for one of the scenes- General McCrystal and Hamid Karzai, who was holding a big sack of money. 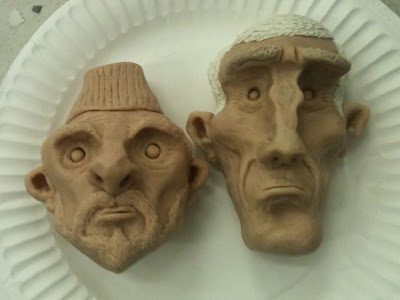 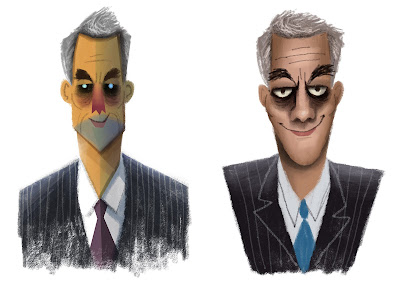 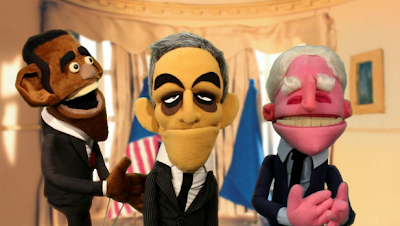 A scene concept for when they sing about Immigration. 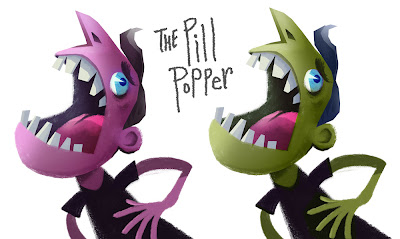 Some concept for the Healthcare Repeal. 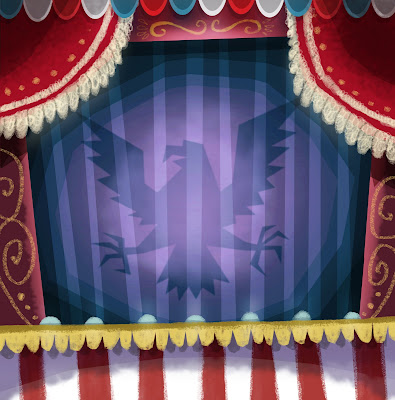 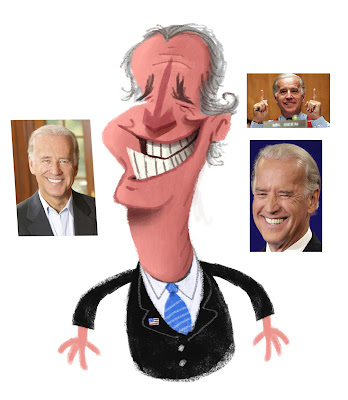 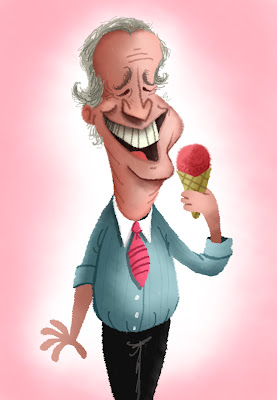 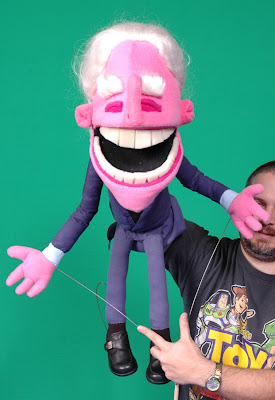 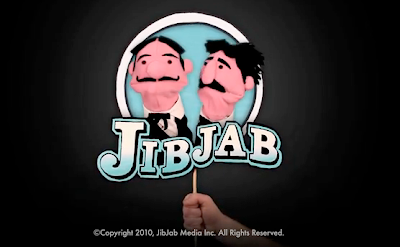 I also painted the JibJab logo to go with Mike's JibJab guys puppets. 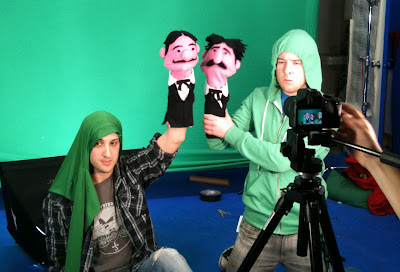 This was some of the most fun I've had working on a short. I'm currently working with Mike on a new project, too, so prepare for more awesome puppet madness soon. Here's the short in it's entirety!
Posted by justinpatrickparpan at 3:58 PM 4 comments: