So, my last blog post had a winter theme to it, and we're currently rolling into the summertime...awkward. I have a solid excuse though, in the last few months I took a job at Disney which meant I had to say goodbye to JibJab in Venice Beach and relocate across town. So if we can agree to forgive and forget I'll show you a little comic I made called Take n Steak! It's the first in a series I want to do called Krypto Comix. Deal? --Justin 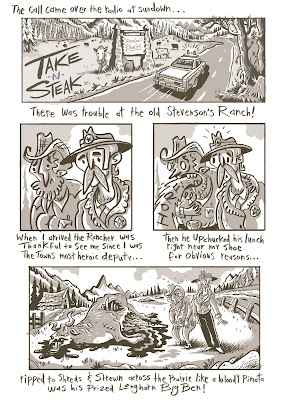 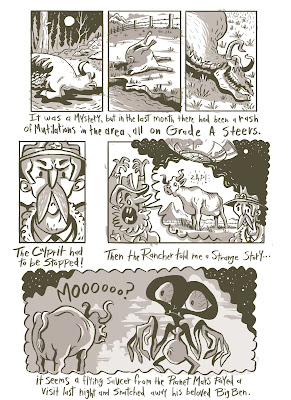 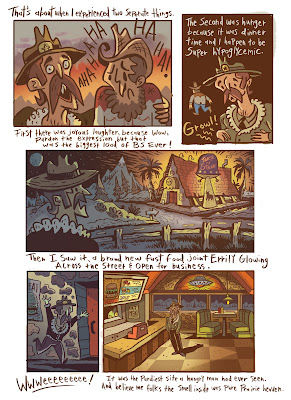 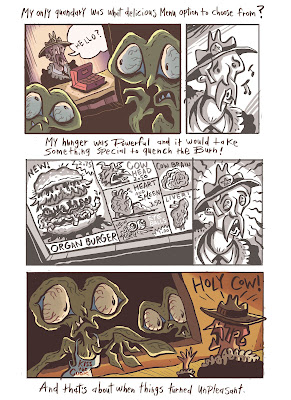 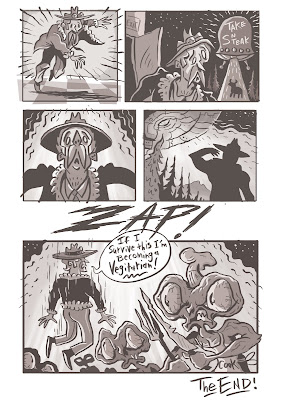 Here's an initial drawing of the Martian Insectoid. 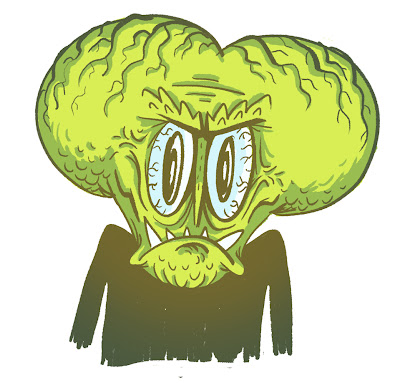 Posted by justinpatrickparpan at 11:00 AM

These are just beautiful. Love em.

this Martian is cute and funny...

seems that this cute little Martian has not slept at all, I love it, nice work ...

Nice post. I agree. A small accident can turn into a major injury when you didn't respond for it with a Basketball